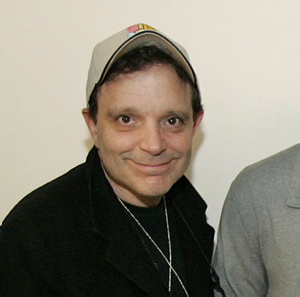 49-year-old comedian/actor Richard Jeni was found dead in his West Hollywood home this weekend. The standup comedian who appeared opposite Jim Carrey in The Mask, was pronounced dead on Saturday.

Police were called to Jeni’s home after receiving a call from his Norma Eisenman, Jeni’s girlfriend, who told the authorities, “My boyfriend shot himself in the face.”

Jeni was found alive in his home with serious injuries to his face, but died shortly after being admitted to a local hospital. In 2004, Jeni was named #57 on Comedy Central’s list of the 100 best comedians of all time. R.I.P.