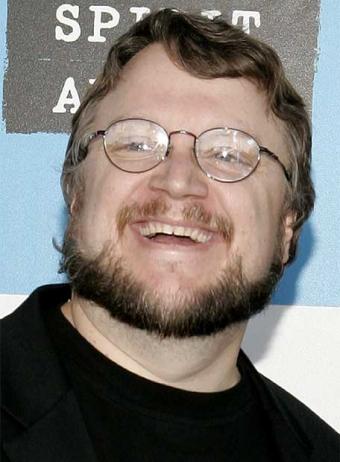 One of the biggest rumors rocking the Harry Potter universe is the reported desire of director Guillermo del Toro to direct “Harry Potter and The Deathly Hallows”.

Del Toro, who is known for directing Blade 2, Pan’s Labyrinth and Hellboy, is reportedly quite interested in helming the final chapter in the Harry Potter series. He said that since his friend Alfonso Cuaron directed Prisoner of Azkaban, the series has steadily plunged into darker territory, and it is something that Del Toro wanted to explore further. He said Harry Potter is “Dickensian”.

Harry Potter fans are already making their opinions known about this possible development, with the more outspoken ones (and most definitely those who have the movie taste of a blind bat) saying that Del Toro’s artsy direction is not for Harry Potter.