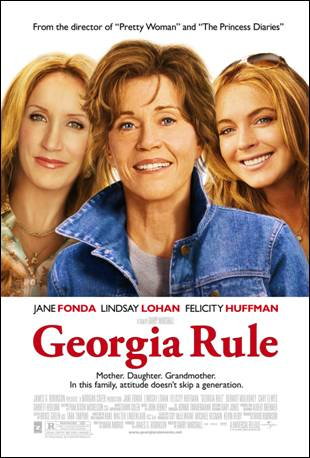 Man, is anyone else surprised that we’re already doing posts on DVD releases for September?  I mean, 2007 has just flown by without a second’s notice, I tell you.

Well, another Tuesday, another Lindsay Lohan movie release.  I know you can’t wait to go out there & grab the Georgia Rule DVD, so don’t lie.

Here they are folks, the DVD releases for Tuesday September 4, 2007: