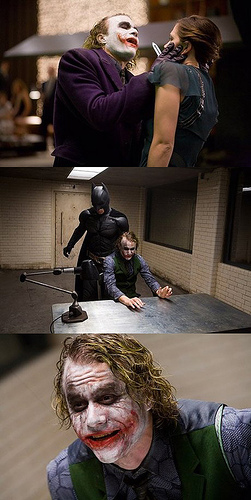 The biggest news in the entertainment industry today is the untimely death of actor Heath Ledger. The Academy award nominated actor was found dead in his bedroom of an apparent overdose of sleeping pills. Police are not entirely ruling out suicide but Ledger’s friends and family are saying there is no reason for the actor to commit suicide.

As many questions are being asked about Ledger’s upcoming movie as his sudden death. Ledger was tapped to play the role of The Joker in the Batman Begins sequel The Dark Knight. Many fans are asking if Ledger was able to finish his final movie and are afraid that he may not have been able to film his final scenes. This is one complication that is not going to happen though as initial reports are that Ledger finished everything and that the film is already in post-production. This means the Christopher Nolan flick will be Ledger’s swan song.