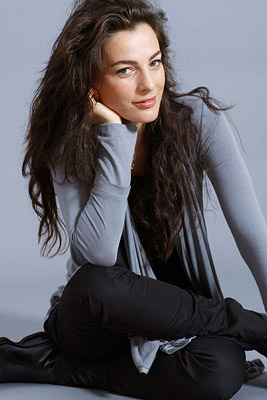 Dan Brown’s other novel, the prequel to The Da Vinci Code, is going to be made into a movie and pre-production is now underway.

According to reports, Ayelet Zurer, an Israeli actress, has managed to snag the role of Vittoria Vetra in the upcoming Angels & Demons.

Vetra was previously seen in Steven Spielberg’s Munich and also in Vantage Point. Tom Hanks returns as Robert Langdon along with Ron Howard, who will direct the movie. principal photography will commence this June and the movie is expected to be shown in May 2009.