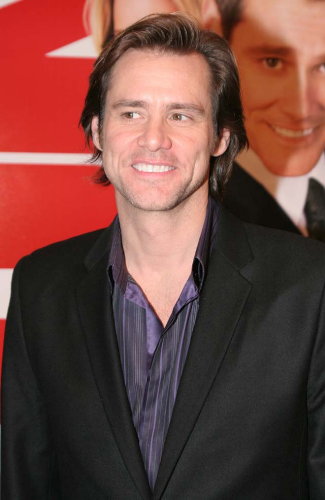 Jim Carrey, who so expertly broughtÂ Dr. Seuss’ Grinch to the screen, is slated to star in another upcoming Christmas movie.