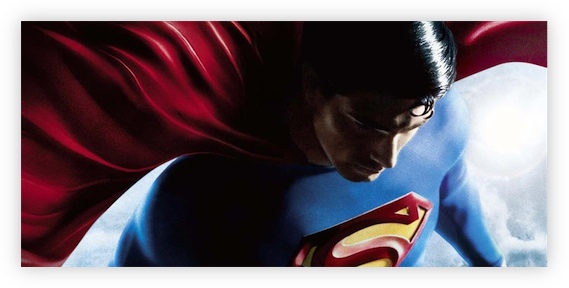 Film-ick has details on what we can expect from the next installment of the Man of Steel franchise – and I have to say that I’m disturbed by what is revealed below. It’s all in white, so if you don’t want to read it, you don’t have to, but you’ve been warned…

Brainiac shows up, teams up with, then double crosses Lex. He’s here as a result of Superman’s trip to Krypton before the beginning of the previous film.

Jason, Superman’s son, is killed in the film.

If that’s true – you can count me out of this entire Superman film franchise. That’s a cheap way to get out of a hole that they dug themselves into, and if they choose that route, I’m out.