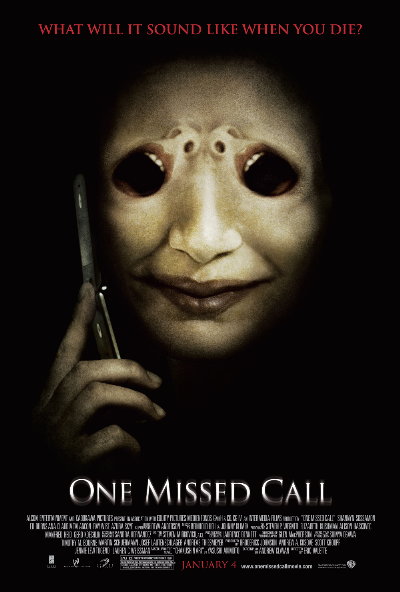 The Hollywood remake of the Japanese horror movie Chakushin Ari, entitled, One Missed Call, has already been shown in the US and in some other countries. In the US, the movie did not perform that well, mostly because of the failures of the director to really elevate the movie and distinguish itself from the superior original Japanese film. The funny thing is that Chakushin Ari is not even that good. Director Takashi Miike has done better movies and yet the hollywood version still failed to surpass the original.

Despite the failures of One Missed Call though, I have to admit that some plot devices are still quite interesting. And what could be more interesting than the ominous ringtone. If you want to put that ringtone on your phone (and turn your phone into an instant conversation piece), then just go to and download the ringtone.