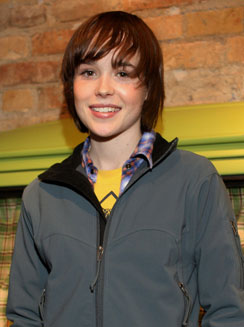 One of the movies that I am getting excited about is director Sam Raimi’s return to horror with his new project Drag Me to Hell. Pre production is already underway, but this process is allegedly taking too long that one of the stars in the movie has decided to drop out of the project.

The star is none other than red-hot Juno actress Ellen Page. Page opted to leave the project because of scheduling problems that cropped up because of the taking-longer-than-usual preproduction phase of the movie. According to Page’s handlers, the delay will have an effect on the other projects that Page is also committed to do – this includes Whip It, a comedy to be directed by Drew Barrymore, and Peacock, a thriller co-starring Cillian Murphy.

The Drag Me To Hell production now has the unenviable task of finding another actress that would fit the role a girl who receives a supernatural curse.