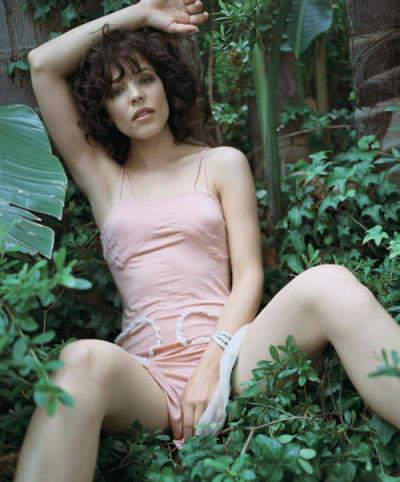 Well, the news has finally been confirmed. Katie Holmes is out of the next Batman film, The Dark Knight, citing “scheduling conflicts” as her reason for not taking up the role once more.

Homles’ rep stated, “Katie was offered [‘Dark Knight’] but was unable to accept the role because of scheduling conflicts. She was in the process of negotiating for another project.”

The rep also added that besides being too busy for us & Batman, Katie’s rather bored with the character & wants to try something new, saying, “In addition, when she returns to work, she would like to tackle a new character.”

But guess who’s in the saddle this time around as Batman’s love interest in the Batman Begins sequel?  None other than hottie Rachel McAdams.  The Notebook star McAdams will now be playing opposite Christian Bale.  According to the Web site batman-on-film.com Rachel is already in negotiations to take on the part alongside Bale, Morgan Freeman, Gary Oldman, Heath Ledger & Michael Caine.

Damn, what a fine looking cast that is.  And all for a Batman movie.  Ha!  Just making sure you’re paying attention!