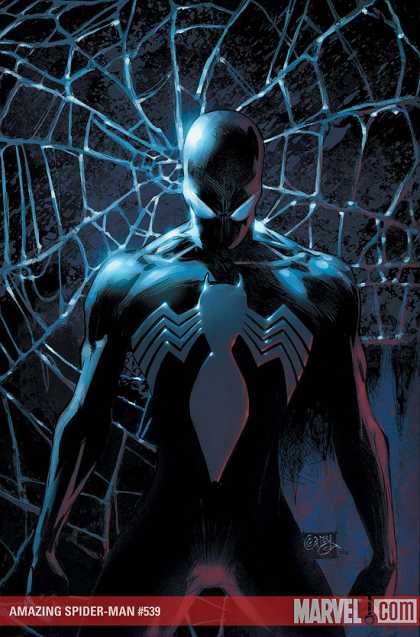 Rumors appeared last week that Sony Pictures is finally priming itself to begin production on both Spider-Man 4 and Spider-Man 5. The proposed films will be using a script of James Vanderbilt that will most likely span both movies. There are now new rumors that the role of Peter Parker aka Spider-Man will be recast for these upcoming movies. Rumored to be at the top of the list are both Patrick Fugit (who starred in Almost Famous) and Michael Angarano (Sky High). Interestingly enough, both Fugit and Angarano appeared in Almost Famous and playing the same character! At this point, there has been no word on whether director Sam Raimi, Tobey Maguire and Kirsten Dunst will also not be returning in the movie.