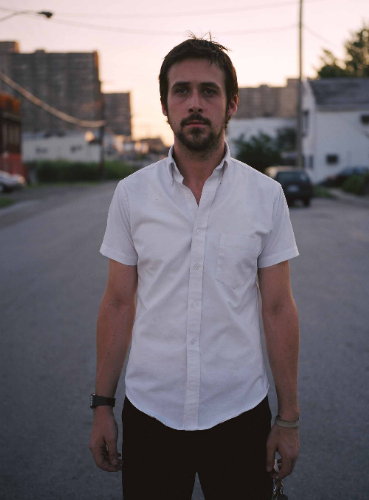 Gosling will be playing opposite Rachel Weisz in the movie adaptation of Alice Sebold’s bestselling book.Â  The film focuses around a 14-year-old girl who is apparently murdered by her neighbor.Â  She tells her story from the heavens & shows the people back on earth how to find her body.