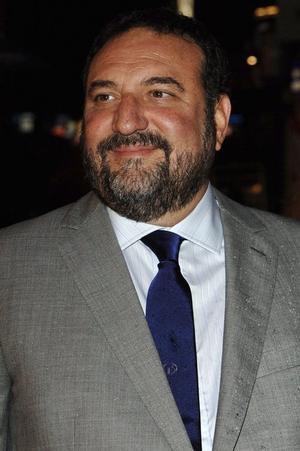 Producer Joel Silver revealed some interesting tidbits on both the upcoming Speed Racer movie and Ninja Assassin. Both projects involve the Wachowski Brothers.

In an interview, Silver revealed that the Wachowskis already have a good idea for a story in case they decide to do a sequel for Speed Racer. It would all depend on how the public embraces the movie. A success at the box office would most certainly assure that the sequel will be made.

What is more interesting though is that Silver also said that the Wachowskis also have a story that they can use for the Ninja Assassin sequel — a movie that has not yet started filming. The kung fu movie will star Korean star Rain (who is also in the Speed Racer movie) and Naomie Harris.