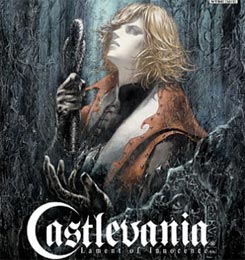 Castlevania has a new director.Â  Formely, Paul W.S. Anderson (or Paul “POS” Anderson as I like to call him) of Aliens vs. Predator and Resident Evil fame (which should be enough to keep him from ever directing anything ever again right there) was originally supposed to direct the film adaption of one of the greatest NES games of all time, but has pulled out of that directing duty to make “Death Race” instead.

The new director Sylvain White however, is sure to instill confidence.Â  Why?