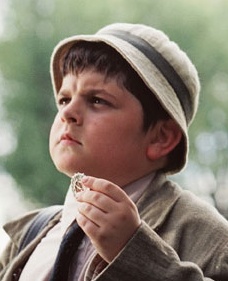 âWell, basically my kids run my careerâ, Evans said. âAfter the Final Season got picked up by Sony/Yari for theatrical release, I had a bunch of offers and scripts on my desk. I asked my 9, 11, and 15 year olds what they wanted me to do. And they said, âDad, youâre doing Ace Ventura 3!. I donât know if the fact that the film shoots in Orlando (Disney World, Universal Orlando, etc etcâ¦) had anything to with their marching orders, but I suspect it did. Nonetheless, the challenge of trying to meet the expectation of a sequel to one of the funniest movies in the last 30 years appealed to me. Done deal. Cut. Print. Moving on! Done deal.

ââ¦plus I really wanted to work with Jim Robinson and David Robinson at Morgan Creek. The opportunity to cross paths with their brand of creative support is rare and I wasnât about to pass that up.â