After making the Matrix trilogy, not much had been heard from the Wachowski brothers except for producing V for Vendetta and all of the talk about Larry (or is it Andy) and his transformation into a woman.

Well, the Wachowskis are back in the limelight again with the imminent release of their first movie in years. And, boy, what a comeback it is going to be because the film is none other than the live action version of Speed Racer.

The Speed Racer anime is one of the most loved series of all time and, predictably, anticipation for the movie is quite high. Expect to see a number of cool actors in the movie, like John Goodman, Hiroyuki Sanada, Christina Ricci, and Matthew Fox. The titular role of Speed Racer has been given to Emile Hirsch. But more than the actors, I’m pretty sure most of the people will want to see the classic Speed Racer car. Well, drool over the picture below. 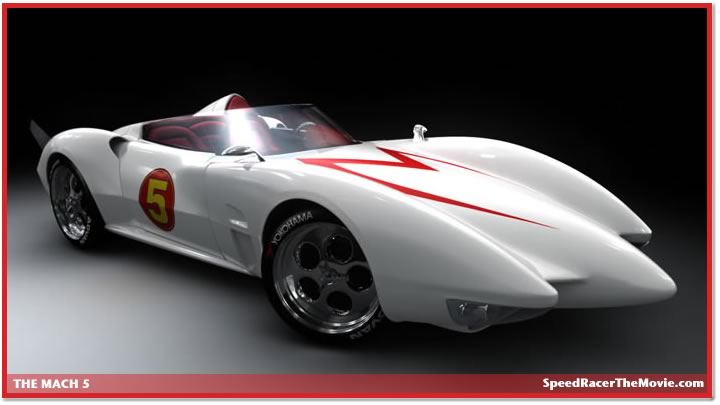