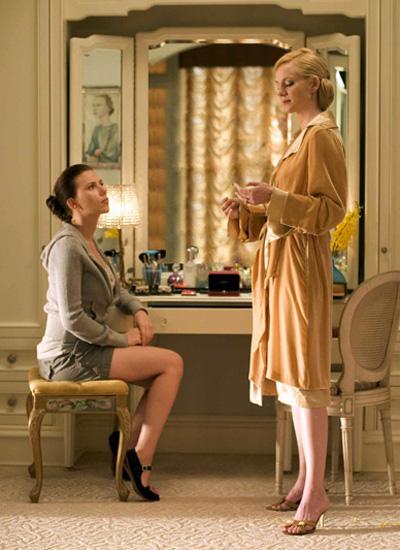 It’s like the Weinstein Company doesn’t want us to see Scarlett Johansson’s The Nanny Diaries or something.  The romantic comedy’s original release date was set for April 20, which was long ago by now.

Then the film was pushed back to September 7th & now, for whatever reason, the movie is to open Friday August 24, 2007.  So put that on your calendars & smoke it.