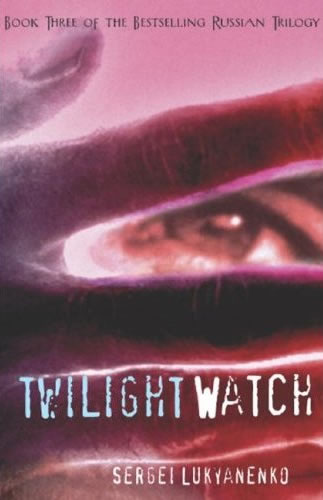 One of the best imports from Russia in recent years is Sergei Lukyanenko’s dark fantasy trilogy (and now quadrilogy) Night Watch. The series of books has made Lukyanenko one of the most important authors in the fantasy genre. His Russian take on dark fantasy brought a breath of fresh air to the genre and this unique vision is what makes his books such a hot commodity.

Two of his books have already been turned into live action movies. Night Watch and Day Watch were monster hits in Russia and showed that the Russian film industry can deliver a highly polished end product that can provide the same level of excellence in terms of the technical aspects of it. The latest installment in the franchise, Twilight Watch , is currently being shot in Russia. This third installment, will be shot entirely in English. This is a marked departure from the previous two movies which were shot in Russian. Twilight Watch will also be a co-production venture with the United States’ Fox film company and will have a tentative release date in 2009.