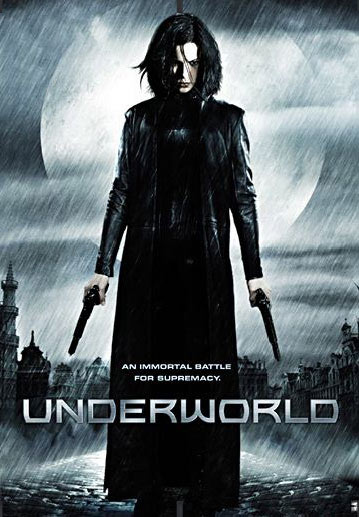 The two Underworld movies were a big success when they came out even though its overall quality was quite suspect. Most men I know watched it many times just to see Kate Beckinsale in those body hugging shiny suits. In fact, it was Beckinsale that played a big part in making the Underworld films a hit.

Film companies really know when to milk something till its dry and one glaring example is the decision to release a third Underworld movie. The new installment will be a prequel and will be entitled Underworld 3: The Rise of the Lycans. This will serve as the directorial debut for creature effects expert Patrick Tatopoulus, who handled the effects for the first two Underworld installments. Len Wiseman, who directed the first two films, will now be the producer. Bill Nighy and Michael Sheen will reprise their roles as Viktor and Lucien while Rhona Mitra will play the role of Viktor’s daughter. Unfortunately, Ms. Beckinsale will not be involved in this film — I can almost hear the groans from men all over the world.