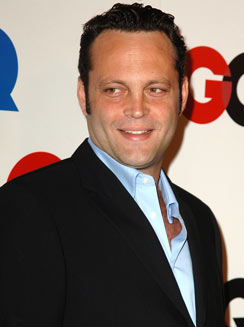 Vince Vaughn has teamed up with Universal Pictures for three upcoming projects.  The first is a high-concept comedy “Male Doula” written by Dana Fox.  No word yet on what that “high-concept” is.

The next is an Untitled project written by John Favreau (“Iron Man”, “Swingers”, “Made”) about couples that attend a retreat to reinvigorate their marriages.

The third project is simply called “Realtors” that’s about the cutthroat commission based world of Realty.