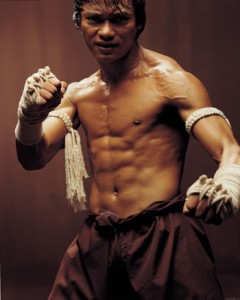 If you’re an action movie fan then you’ve probably seen or heard of Ong Bak: Muay Thai Warrior. The Thai movie was a balls-to-the-wall action fest with some of the most inventive fighting choreography to be seen in such a long time. Ong Bak did not rely on the already established and very popular Chinese fighting or martial arts choreography. What it gave action movie fans are cool hand to hand combat scenes and acrobatics that didn’t rely on camera tricks, CGI or even wire-fu. This was the freshest looking action movie to come out in quite a long time. The movie would not have been successful though if not for the amazing fight skills and talents of its lead star Tony Jaa. END_OF_DOCUMENT_TOKEN_TO_BE_REPLACED 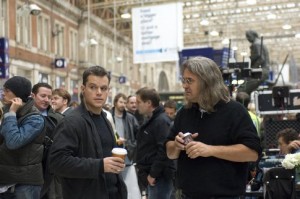