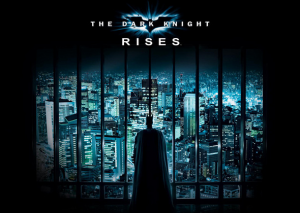 Movies rock. Especially huge, block-busting, highly anticipated films. 2012 will have no shortage of these types of releases. If the movie industry has been down at all in the past few years, there is a good chance 2012 will help to bring it right back. There will be many, many movies released that will be looked forward to with great anticipation. Here are 5 that we’re sure will break the bank. END_OF_DOCUMENT_TOKEN_TO_BE_REPLACED 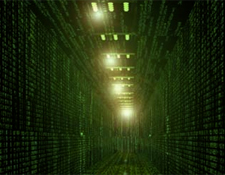 Another big rumour to hit the world over the past couple of weeks (thanks to British newspaper the Daily Mail) is that the Kick-Ass 2 screenplay is being worked on by Jane Goldman. Kick-Ass was easily my top movie from 2010 and when I spotted this I simply had to dive in to do a bit more research. Sadly what I found was nothing more than false promises from a newspaper (surprise, surprise). END_OF_DOCUMENT_TOKEN_TO_BE_REPLACED

Warner Bros. has begun its push for The Dark Knight to get an Oscar nod.

The studio has launched a “for your consideration” website for the smash hit and the content of the site includes the full script of the movie itself.

But in related but amusing news, a city in Turkey named Batman is suing the studio and director Christopher Nolan for royalties from the movie. Batman’s mayor is definitely bonkers if he thinks his lawsuit would even be considered seriously.

Huseyin Kalkan, the pro-Kurdish Democratic Society Party mayor of Batman, has accused the film’s producers of using the city’s name without permission.

“There is only one Batman in the world,” Kalkan said. “The American producers used the name of our city without informing us.”

We wish him the best of luck. More details here.

Also, The Dark Knight has reached a worldwide total of $997.6 million ($528.6 million domestically, $469 million internationally) and should be able to cross the $1 billion mark with the re-release in January. 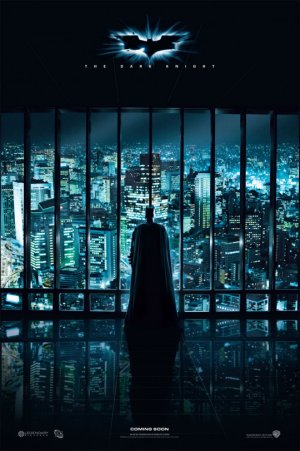