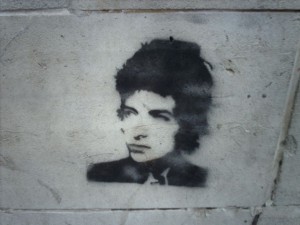 Well, people have asked Bob.  And he’s given at least three different explanations of the accident himself.  When it comes to accuracy in reporting on the events of his life, Bob Dylan isn’t particularly reliable. END_OF_DOCUMENT_TOKEN_TO_BE_REPLACED