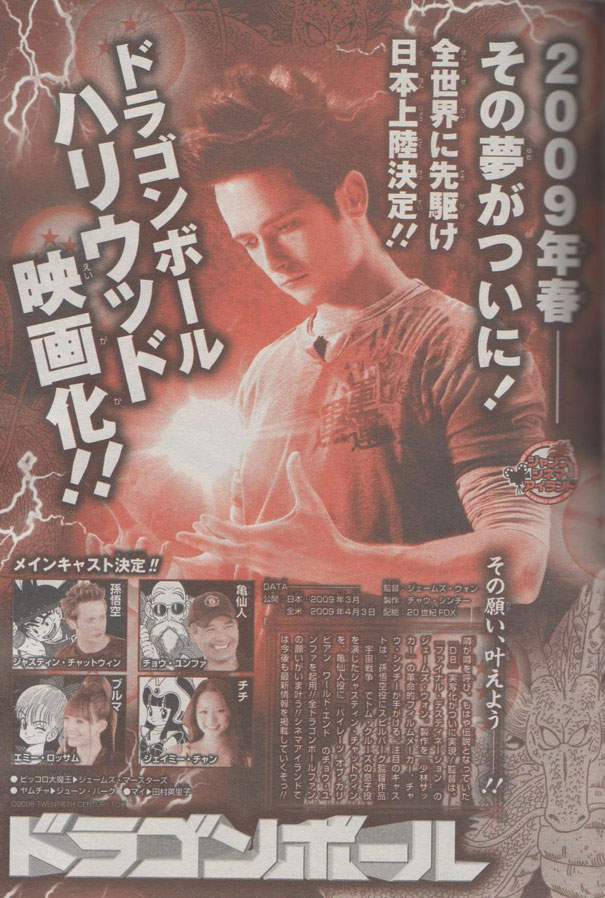 Awesome Hong Kong director Johnnie To is set to direct Red Circle. The movie is actually a remake of a 70’s thriller that starred Alain Delon entitled Le Rouge Cercle.

This remake is fast turning into one hell of a movie. Both Chow Yun Fat and Liam Neeson are currently in negotiations to co-star and To himself has said that he wants Orlando Bloom to be included in the cast. Consistent To collaborator Wai Ka Fai, is also part of the team. He is currently developing the script in close collaboration with To himself.

The movie will start production in June and will be shot in both Hong Kong and Macau.