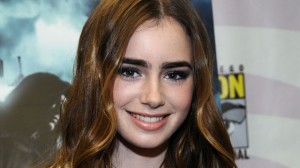 The actress’ camp is citing scheduling conflicts as the main reason for her decision to let go of the project. This is a big blow to the remake of the Sam Raimi-directed horror classic. The remake also has Raimi behind it so it’s also a sought after project in Hollywood because of its pedigree. END_OF_DOCUMENT_TOKEN_TO_BE_REPLACED 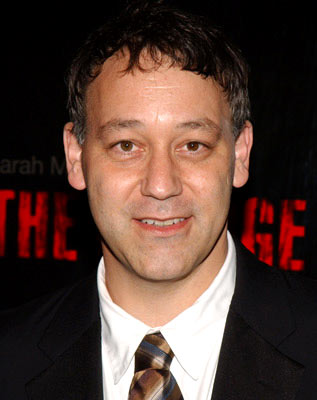