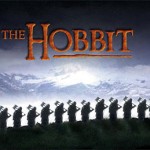 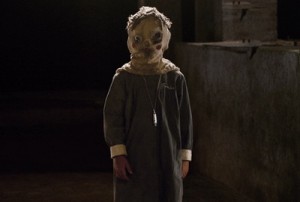 Sir Ian McKellen recently shared some news about The Hobbit, the prequel to the Lord of The Rings trilogy, which will be helmed by Guillermo del Toro.

In an interview with Empire Magazin, McKellen said the scripts for the two films (yes, it will be divided into two movies) will be submitted very soon. The next step will be budgeting the movies and then finally casting can begin. He did reveal in a latter interview that the Lord of The Rings cast whose characters were included in The Hobbit will be returning. Of course, this includes McKellen who will reprise his role of Gandalf.

McKellen shared that Del Toro plans to shoot the movie for 383 days, which is quite a long time.

Guillermo Del Toro is one busy director. Even though he is in the midst of preproduction for The Hobbit, the director is also concurrently developing a stop-motion movie with the Jim Henson Co.

The project is a retelling of the Pinocchio fairy tale, but this time with a darker theme.

The project, to be produced by JHC, will have Del Toro executive produce. The directors for the film are Gris Grimley and Adam Parrish King.

Del Toro said that casting for the movie has not yet started. He said that until the script is finished they can’t begin casting because the whole vision changes every time the story changes.

He also said that more creatures will be explored in the two Hobbit movies. Del Toro already said that he wants to do two muscle-driven radio-controlled suits.

Del Toro said that he is quite excited about making Smaug especially since it will be a chance to do a great looking dragon.