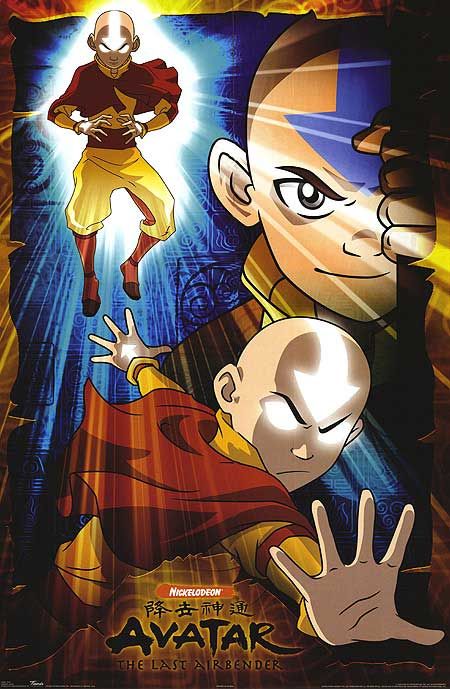 M Night Shyamalan’s new movie The Happening is getting a lot of buzz. Mainly, the buzz surrounds the possible plot points for the thriller. Already, many people are saying that this is going to have Shyamalan’s trademark plot twist — a device that has divided moviegoers into Night haters and fans. Haters say that it’s already a tired device that the director keeps using, in fact, all of his movies have plot twists.

The Happening is supposed to be Shyamalan’s “green movie”, a film with strong environmental themes. We’ll see what the possible plot twist is going to be — or if there is even one. In the meantime, here’s the very cool poster for the movie.