According to Variety, The Hobbit is currently in the midst pre-production. A lot of people who were involved in the Lord of The Rings trilogy are back for this movie as well as the planned sequel. Fran Walsh and Philippa Boyens will be writing the script with the assistance of both Peter Jackson and director Guillermo del Toro.

It was reported that three actors from the Trilogy have also been contacted to reprise their roles, namely, Viggo Mortensen, Ian McKellen and Andy Serkis.

Middle Earth fans are probably scratching their heads because of Mortensen’s involvement since Aragorn is not in The Hobbit. There are rumors that Aragorn’s story may be delved into in the planned sequel. 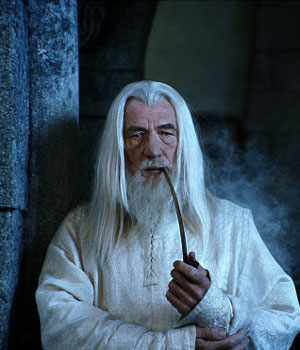