As important as shoes are in real life, it’s no surprise that they hold a special place in television and film. Whereas a lot of attention is paid to actor’s expressions, voices, and script, there’s a lot to be said for those extra details that make everything believable and immersive, and small things like footwear can do that trick.

For a few illustrations of the overall importance of this topic, consider that there are entire shows that feature shoes of some sort, that they often have thematic importance in movies and film, the foley work that goes into good film sound, when they get focused on, and their importance in niche martial arts movies. END_OF_DOCUMENT_TOKEN_TO_BE_REPLACED

Quentin Tarantino is already considering what movie he’s going to direct next after his critical and box office sensation Inglorious Basterds. He’s already mentioned that he is seriously considering making a third Kill Bill movie, but he has to write the script for this movie first.

One other thing Tarantino is considering is making a western, but of course with that trademark Tarantino twist.

Tarantino said that he wants to do a western but instead of setting it in Texas (like most westerns do), he wants to set it during the time of slavery in the United States. Tarantino said that it’s a good opportunity to “shine that light on ourselves,” especially with a subject that everyone still considers quite sensitive. In typical Tarantino style, he said that instead of making a ponderous history lesson on slavery, a good adventure movie about them would be a better idea. He then said that instead of a western, he’d call his new take on the genre a Southern.

I’m a big Tarantino fan so I think that this new idea of his is going to work. 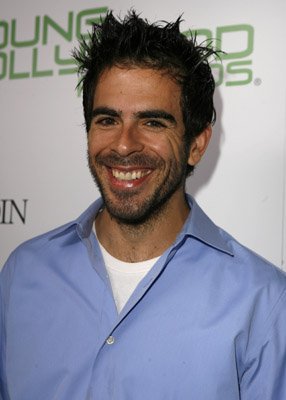 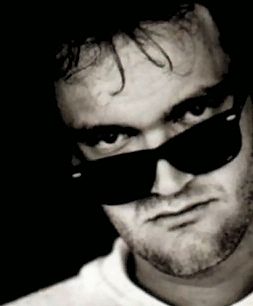