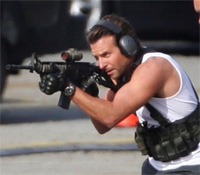 The A-Team’s $26M haul, despite playing on 5,200 screens, have some people wondering if the film’s PG-13 rating was a money-making kiss of death. END_OF_DOCUMENT_TOKEN_TO_BE_REPLACED 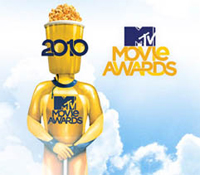