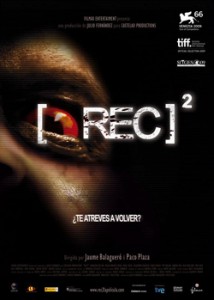 Both [REC] movies have proven to be huge worldwide hits. [REC] and [REC]2 have successfully entrenched themselves as some of the best horror films to be released in the last decade – not a small feat for a Spanish horror movie. If there’s any firm indication for its success it would be the fact that it got a Hollywood remake in the form of Quarantine (which is a pale imitation of the original). With success like this, you know you’ll be getting more [REC] in the future. END_OF_DOCUMENT_TOKEN_TO_BE_REPLACED 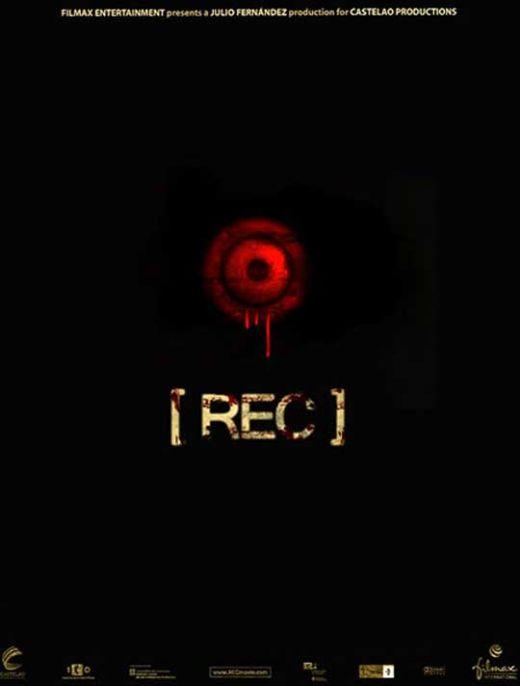