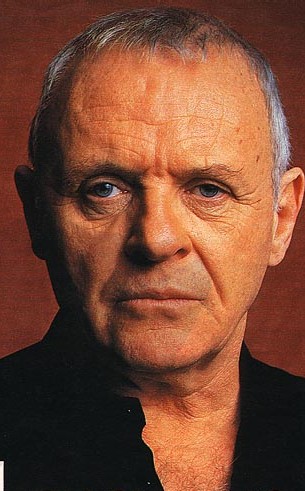 The success of RED obviously means a sequel is in the cards. According to director Dean Parisot, the producers are already on the lookout for actors who are within a certain age group (that is, the age group that would fit within the RED ensemble) and would be a great addition to the cast. Already, they have set their sights on Anthony Hopkins, who has expressed interest in joining the sequel. END_OF_DOCUMENT_TOKEN_TO_BE_REPLACED