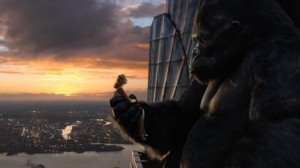 Leading the pack was Dawn of the Dead, a horror remake based on the George Romero classic. With Sarah Polley and Ving Rhames, the action was a lot more intense than the original incarnation. The movie also scored 7/10 stars and was an instant hit. In fact, the film has become a cult classic with zombie film enthusiasts. END_OF_DOCUMENT_TOKEN_TO_BE_REPLACED