You guys know how I feel about this constant release of “rebooted” material from Hollywood. Now a new reboot is has taken a significant step towards completion.

Robert Rodriguez’s reboot of Predator has finally completed its cast. The list of actors will be headed by Oscar-winning actor Adrien Brody. Another rumored addition is Topher Grace, who will play the role of an accountant who is actually a lethal serial killer. 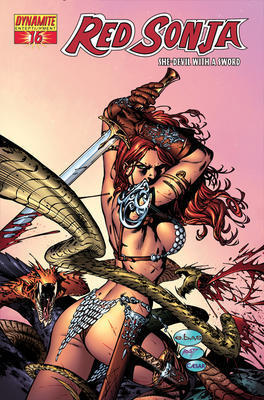 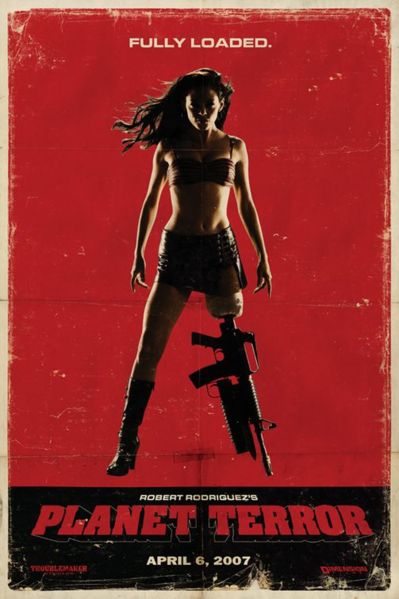 Robert Rodriguez is one of the shining stars of the new maverick style of American filmmaking that his contemporary Quentin Tarantino helped define. The two could be considered as two peas in a pod if you look at how both artists have turned filmmaking on its ear, bringing with them a freshness of vision and a love for pop culture and cinema that has become their distinct calling cards.

Among the two, Robert Rodriguez has been both the most prolific and the person who has straddled the line between indie cinema and mainstream movies. His Spy Kids trilogy is well loved by both children and adults, his teen movie romp The Faculty is a great sci-fi flick with ’s Creek undertones. The Adventures of Shark Boy and Lava Girl, on the other hand, is a wonderful testament to paternal love.

Planet Terror can be considered as Rodriguez’s return to the horror genre after successfully tackling it with the immensely enjoyable From Dusk ‘til Dawn. This time around though, its zombies that Rodriguez tackles with a lot of gusto.

Carrying on with the 70’s grindhouse theme, Planet Terror is an over the top and ultimately silly romp into the horror genre. Zombies as Toxic Avenger-like drones clearly define what Rodriquez is going for. He does know that applied to new millennium sensibilities this kind of pulp horror may look silly so he takes the most obvious route of making it a “kind of” parody. He succeeds in doing this because his actors were able to translate his vision on to the screen very accurately. Rose McGowan is superb in her role as the exotic dancer with comedic aspirations. Michael Biehn and Jeff Fahey may be dinosaurs already but in Planet Terror they show why they should be given more projects. They can be hilarious, serious and over the top at the drop of a hat. The only miss here for me would be Freddy Rodriguez who seems to be confused about his motivation. There are scenes when he is at a loss whether to act like he’s in a parody or if he straight acts the scene. It feels rather disjointed watching him. I distinctly remember Demi Moore in Striptease who also had the same problem – straight acting all throughout a movie that is a satire. This problem really illustrates that “thinking actors” is not an oxymoron.

Rodriguez’s signature visual style is well and truly used in Planet Terror. His penchant for expansive angles that swallow the characters in its breadth is used brilliantly here, most especially in the establishing shot of the restaurant. The weight of that angle carries a thick sense of foreboding that is conveyed in one brilliant shot. The editing is so well paced that even the deliberate slowburn of the scenes with the amazing Josh Brolin serve as a great counterpoint to the more frenetic scenes that happen in between it.

The Grindhouse experiment may not have been a complete success but I think it was a great exercise in creativity and a wonderful homage to a genre of filmmaking that has been unjustly ignored. And as homages go, Planet Terror has done it successfully.