Director Martin Scorsese is going to be the next recipient of the Cecil B. DeMille Award. The award is one of the most prestigious citations at the annual Golden Globe Awards. The 67th awards ceremony will be held on January 17.

I think it’s high time that Scorsese starts receiving these awards to commemorate his achievements in filmmaking. the man is a superstar and one of the most brilliant directors of our time. Many of his films can be considered as some of the most important masterpieces of our time. I’m a huge fan of Scorsese and his films transcend fads and trends and are things of beauty.

I think it is wonderful that the Hollywood Foreign Press Association (whose votes the Golden Globe Awards are based on) have seen it as the appropriate time to give Scorsese a well deserved award. 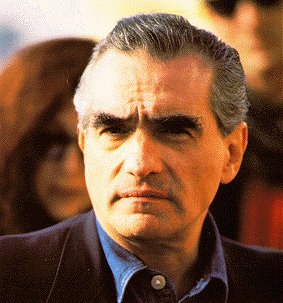