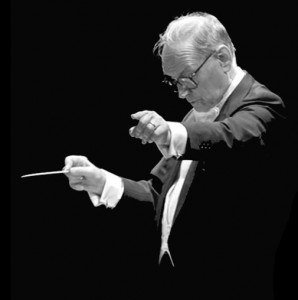 However, some people aren’t fans of westerns.  I know.  It’s hard to believe.  Those poor folks (and you might be one of them) may not be interested in sitting through few hours of barren landscapes and gunfights. If that’s the case, they’re missing some of Morricone’s best work.  However, one can still get an idea of why Morricone is one of the all-time greatest movie maestros by watching a few of the many non-western films to which he contributed. END_OF_DOCUMENT_TOKEN_TO_BE_REPLACED