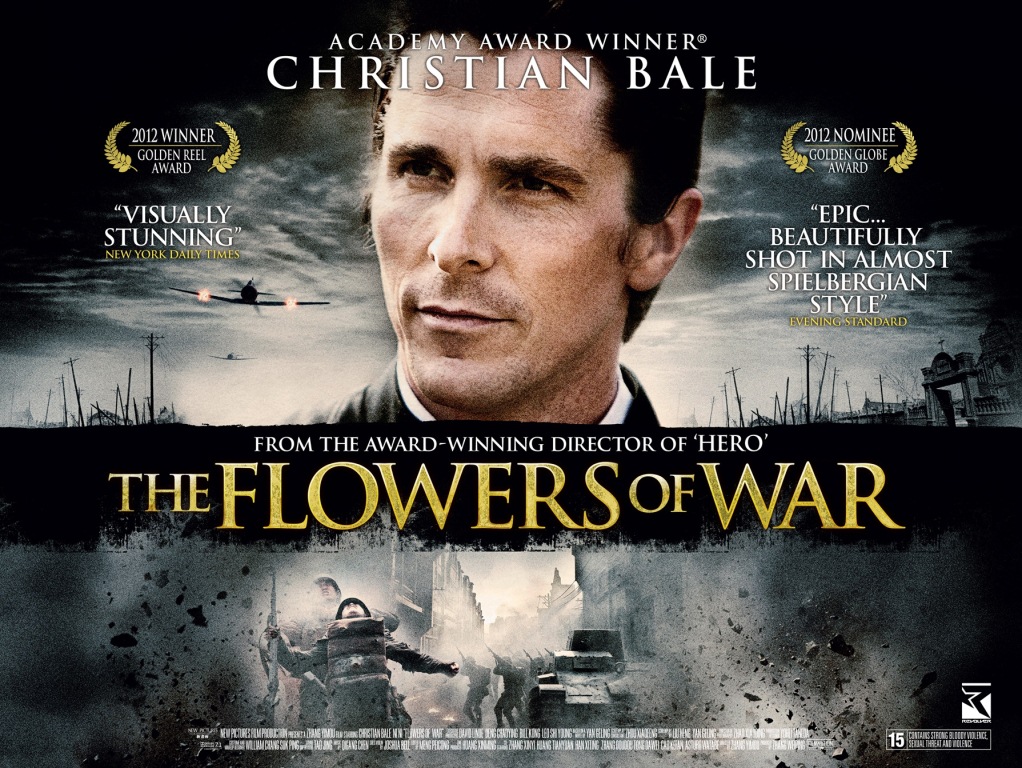 Geling Yan, the author of the novel that inspired the film, is a Chinese-American who happened to read a personal account of the war by an American missionary named Minnie Vautrin. The missionary was managing a college in Nanjing at that time. Yan, for her part, said she was so inspired by the account prompting her to write a novel based on the perspective of a 13-year-old girl. END_OF_DOCUMENT_TOKEN_TO_BE_REPLACED