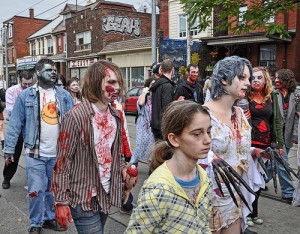 The director has revealed that he has optioned the novel The Zombie Autopsies, which was written by Harvard psychologist Steven Scholzman. END_OF_DOCUMENT_TOKEN_TO_BE_REPLACED